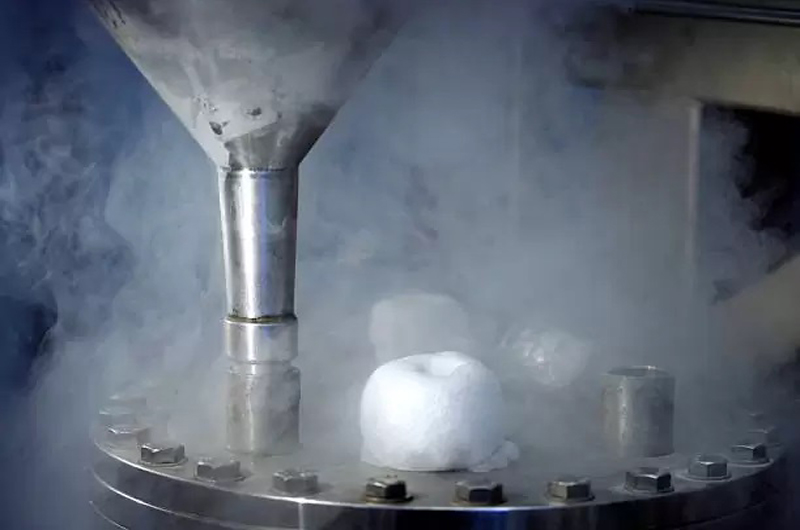 This work focuses on the ZDDP concentration (1, 5 and 20 wt%) to form a ZDDP film on surfaces during static thermal tests at 150 °C. Silicon-doped and hydrogenated DLC coatings, as well as steel as reference, were studied using Attenuated Total Reflection-Fourier Transform Infrared (ATR-FTIR) spectroscopy and X-ray Photoelectron Spectroscopy (XPS). The results show that, on the three surfaces, the structure of the ZDDP thermal film consists of identical groups of pyrophosphate and zinc oxide, while the sulphuric groups are dissimilar. On the steel surface, the sulphuric part consists of a mixture of organic sulphide and sulphohydryl groups, but on H-DLC and Si-DLC only organic sulphide groups are found; there are no sulphohydryl groups. Moreover, both ATR-FTIR and XPS show that different concentrations of ZDDP do not affect the final chemical structure of the ZDDP thermal film on any of the studied surfaces. In addition, the XPS results show that the thickness of the thermal film is linear with the concentration for the whole range from 1 to 20 wt%, supporting also its uniform chemical structure. These thicknesses further show that the reactivity of the ZDDP film is higher on the steel surface than on the DLC coatings.