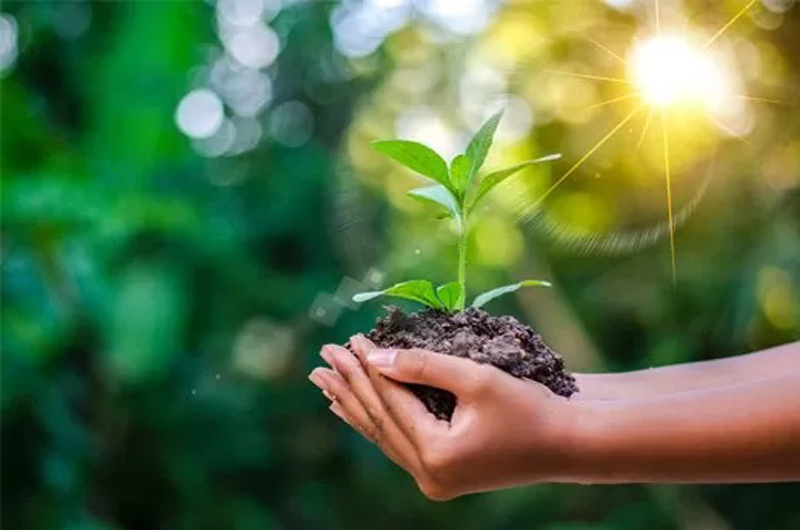 Due to the health and environmental risks posed by the presence of petroleum-contaminated areas around the world, remediation of petroleum-contaminated soil has drawn much attention from researchers. Combining Fenton  reaction with a solvent has been proposed as a novel way to remediate contaminated soils. In this study, a green solvent, ethyl lactate (EL), has been used in conjunction with Fenton  reagents for the remediation of diesel-contaminated soil. The main aim of this research is to determine how the addition of EL affects Fenton reaction for the destruction of diesel range of total petroleum hydrocarbons (TPH). Specifically, the effects of different parameters, including liquid phase volume to soil weight ratio (L/S), hydrogen peroxide (H2O2) concentration and EL% on the removal efficiency have been studied in batch experiments. The results showed that an increase in H2O2 resulted in an increase in removal efficiency of TPH from 68.41% at H2O2=0.1 M to 90.21% at H2O2=2 M. The lowest L/S, i.e. L/S=1, had the highest TPH removal efficiency of 85.77%. An increase EL% up to 10% increased the removal efficiency to 96.74% for TPH and with further increase in EL% the removal efficiency of TPH decreased to 89.6%. EL with an optimum value of 10% was found to be best for TPH removal in EL-based Fenton reaction. The power law kinetic and pseudo-first order equations fitted well to the kinetic data of Fenton reactions.